Why I love The Real Housewives of New York City 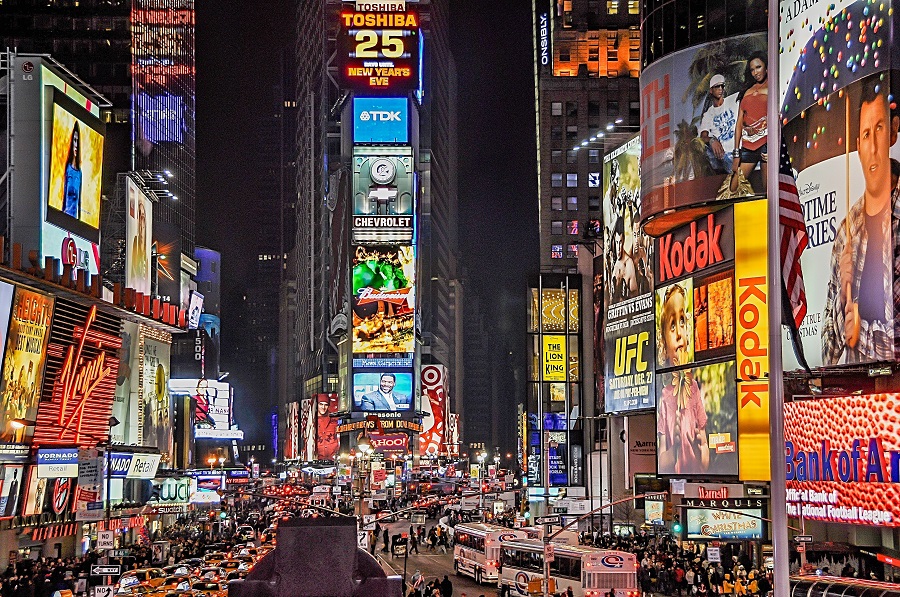 An average week for me is always pretty well packed with watching and listening activities, aside from work, walking the dog, socialising, and arguing with Mr. Walsh. An awful lot of my time is undertaken with reading about world politics (it’s an anxiety-inducing interest – please pass me the valium), enjoying sport (test cricket: the antithesis of depressing politics), and listening to podcasts whilst cooking (everything in life seems better when you are chopping vegetables to the dulcet tones of entertaining broadcasters).

But the longer that Covid issues exist and the greater the horror of climate change grows … I find that sport, slicing mushrooms and laughing at audio comedy just aren’t quite enough to distract my attention and fully lift my spirits. So it’s then that I need to ratchet up my consumption of Reality TV – another guilty passion of mine.

Ever since ‘Big Brother’ and ‘I’m a Celebrity Get me Out of Here’ appeared on television in the early noughties I’ve been gripped by many forms of the genre. I don’t know, maybe I’m just a nosey old bitch, fascinated by watching normal people and famous ‘C-listers’ (and the occasional Hollywood star) trying to deal with weird living situations.

It’s not all for me: I don’t understand why we have to watch anyone eating cockroaches or the anus of a kangaroo (yes this does actually happen in I’m a Celeb), nor do I like anyone being bullied or treated unkindly without reason.

Love Island might be of interest to those fascinated by how young adults navigate love and relationships, and of course, seeing gorgeous girls in the skimpiest of bikinis. However, each series starts with the ultimate humiliation for some contestants, as they file out one by one (always beside a swimming pool) and wait to be chosen by a member of the opposite sex as a companion, a holiday romance or, possibly, very possibly, as a new partner – totally on the basis of how they look. Those not picked are always unbelievably crushed, the whole mortifying experience broadcast to the watching world.

God, it’s far worse than choosing sides for basketball. Illustrated in the emotional words of Janis Ian, lamenting the hurt of any youngster not being picked, either as a girlfriend or to play sports, in the beautiful song: At Seventeen…

To those of us who knew the pain

Of valentines that never came

And those whose names were never called

When choosing sides for basketball 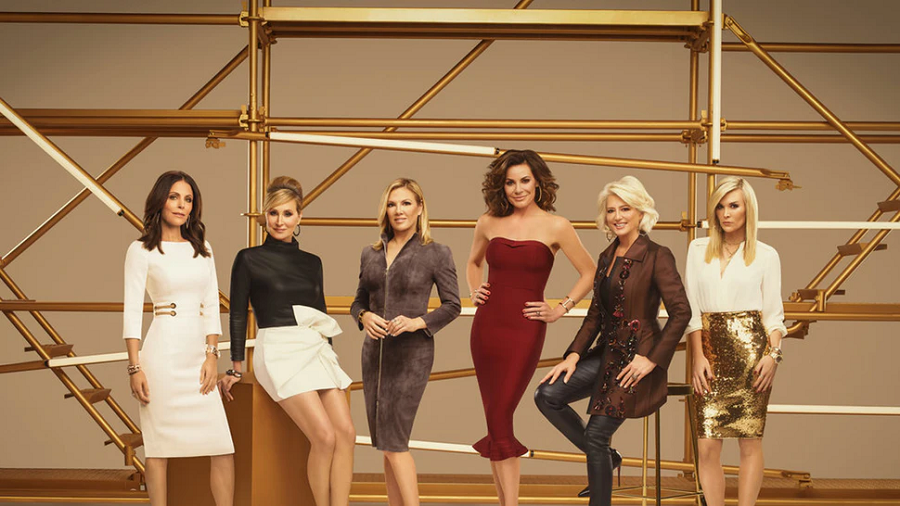 It doesn’t help that there’s probably a generational thing involved in why Love Island doesn’t appeal to me, but age is also surely the reason why I feel completely the opposite about The Real Housewives of New York City. I just bloody love RHONYC.

The Real Housewives franchise has been successful in several countries around the world and there have been nine versions of it in America alone. Many of the spin-offs are funny and a few of them are my guilty pleasures. Atlanta is hilarious, Orange County unbelievably bitchy and Beverly Hills takes shallow to a whole new level. But it’s the ladies of New York that I love the most.

I adore the women from the Big Apple, and they have to be the most interesting group out of all the housewife editions. Most of them are a successful business or career women, one was married to an Italian Count, another was a war correspondent who married a Prince.

They parade around the upmarket and still exciting streets of probably the most exciting city in the world, for work and pleasure. They do weird, full-on anarchistic trips to The Hamptons and The Berkshires each summer, and when things get a bit dull in the state of New York, they head off to exotic lands like Hawaii and Mexico and literally let it all hang out.

Yes, they argue and bitch like most people, but I admire them because they are workers, because they are interesting, and I wholeheartedly approve of their attitude to hitting their 50’s, in and beyond their menopause, with gusto. I mean real, full-on gusto.

It doesn’t seem to have occurred to them that they really shouldn’t be keeping an eye out for an attractive young man, even if he is almost thirty years their junior. I love the fact that the old middle-aged female adage ‘I now feel invisible’ doesn’t appear to have entered their heads. They are the center of the room, the center of attention, and the funniest full-on people in any restaurant or club. On dating terms, successful one-night stands are applauded, and courting several gentlemen at the same time is positively encouraged. They embrace and flaunt their sexuality with a level of enthusiasm I rarely see in women, even women that are many years younger than they are.

But most of all I love the fact that they still dance on tables, or on the bar, or teeter singing on a high stool, or sway to the music upside down, on a dining chair, their legs in the air. They all dance with abandon, still with the attitude ‘like nobody’s watching’.

The Real Housewives of New York City is a total tonic and an antidote to the worries of the world. And they help make this particular old boiler, feel like not such an old boiler after all.

Eat out to help out: 7 tips for better oral sex

A to Z of online dating (for beginners!)

Welcome to LVH Magazine, the grown-up publication that covers fun conversations about erotica, sex and romance, and the occasional serious discussion on issues surrounding female empowerment. Our articles are contributed by a feisty vibrant team of writers from various walks of life, all hailing from different countries and cultures, and offering differing perspectives on life.

From their musings on ‘what women really want’ to some fierce opinions on female sexuality in film, the LVH writing collective are here to hopefully amuse and inspire readers of all ages, genders and sexual appetites.